Founder Eline Hissink is a Dutch native and graduate of fashion design from the Gerrit Rietveld Art Academy in Amsterdam. She has two decades of experience working with fashion designers John Galliano, Alexander McQueen and Donna Karan, among others. In 2014 she formed her own design company, Midcentury Modern LA, which hews to a minimalist philosophy. She acquired an excellent understanding of modern furniture, inspiring the creation of functional spaces with an appreciation for design history. The craftsmanship in haute couture awed her early in her career, and she applies the same sensibilities to customize her clients’ home interiors now. 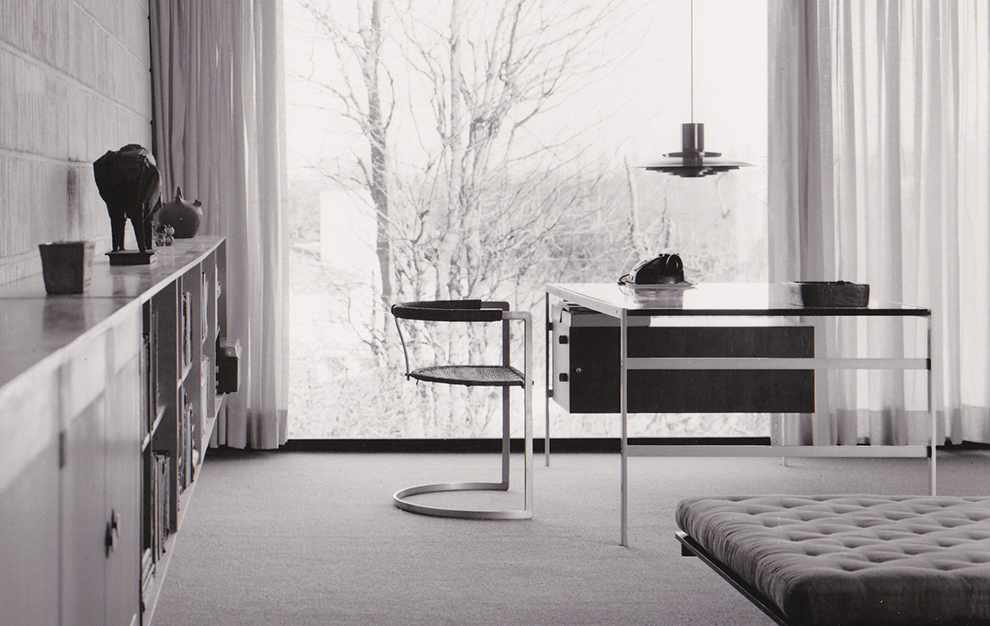